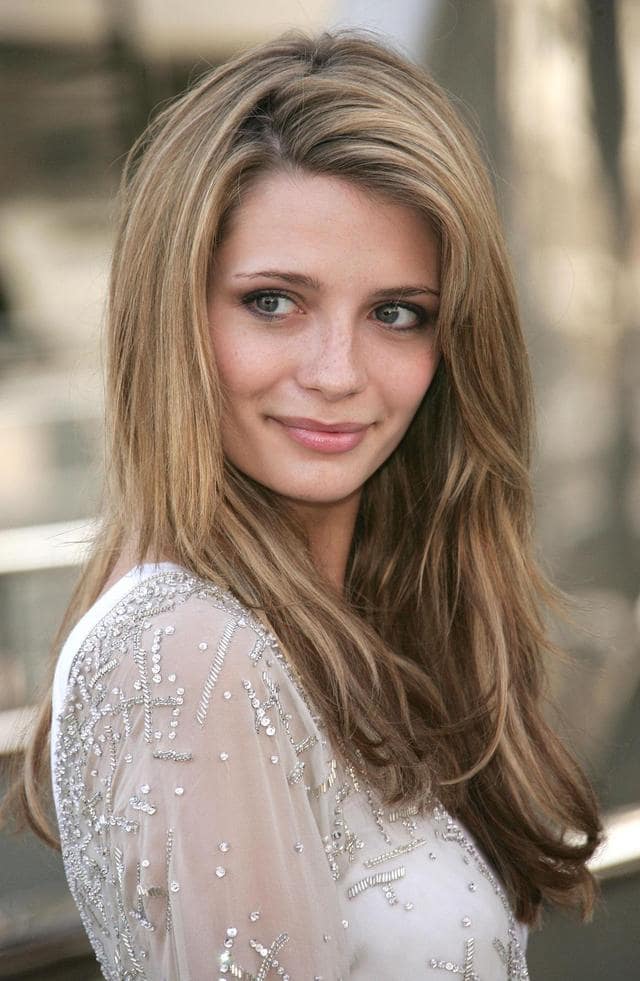 The monumental inspiration of the Longobard dukes of Spoleto can be seen here, in the restoration of the church which took place in the 8th century. This restoration carried out by the Longobards added an exceptional coherence, both to the architectural structure, marked by the aisle and presbytery columns, and in the use of Roman decorative models. The façade (restored in 1997) is divided into two floors. On the lower one are three marble doors with architraves decorated with plant motifs, the majority of which are built with materials from the Classical age. On the upper floor are three large windows: a central arched window between two tympanum windows. The interior has three aisles, previously divided by high fluted Doric columns, which supported the immense entablature: on these was a cladding probably made of stucco, along the walls of the central nave purporting to be of another Doric order. Towards the large arch of the apse, the original elements starting from the entablature are visible, which over the centuries has been replaced by arches supported by pilasters and columns. At the end of the aisles are three apses, the two side ones are square whilst the central one is semi-circular. The square-plan presbytery is clearly distinct from the structure of the main nave in that it has kept its original trabeated appearance: at its four corners are pairs of tall Corinthian fluted columns, with sections of entablature above; higher still on the original corbels with bas-relief decoration, is a segmented dome, although its current form may not be its original one. At the centre of the apse, in a niche, is the fresco of a monogrammed and jewelled cross which, together with the traces of decorative faux marble coverings show the oldest pictorial decoration. Above is a fragmented fresco from the 13th century, Madonna with Child and Saint, and next to it is a 16th century Crucifixion of the Spanish School. On the walls and in the two votive chapels are frescoes from the 14th and 15th centuries.