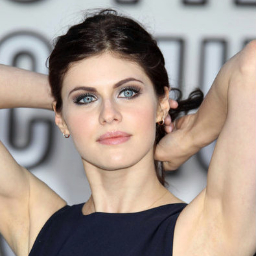 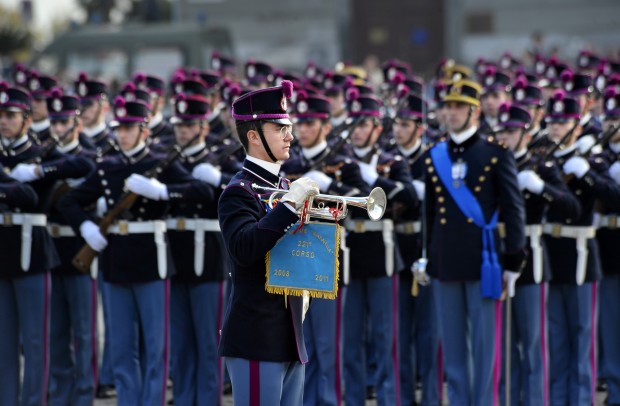 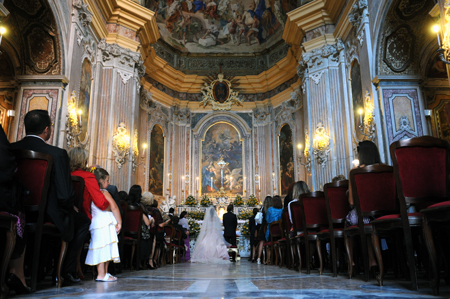 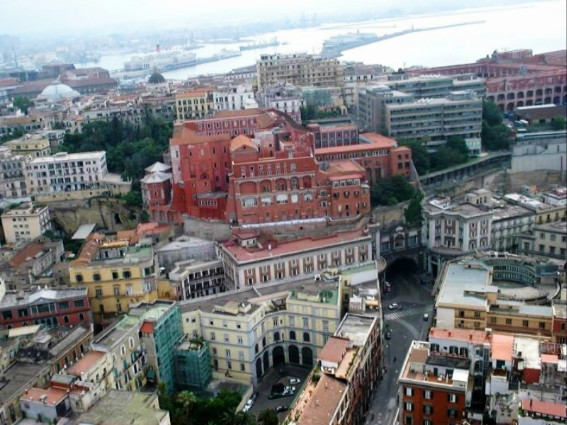 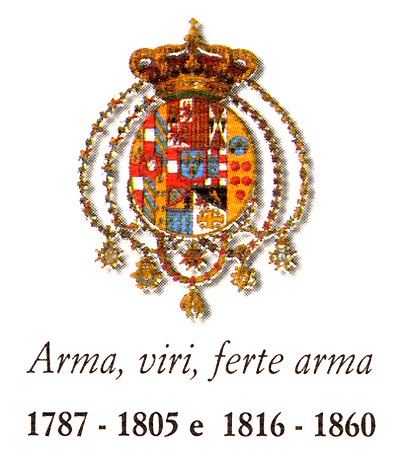 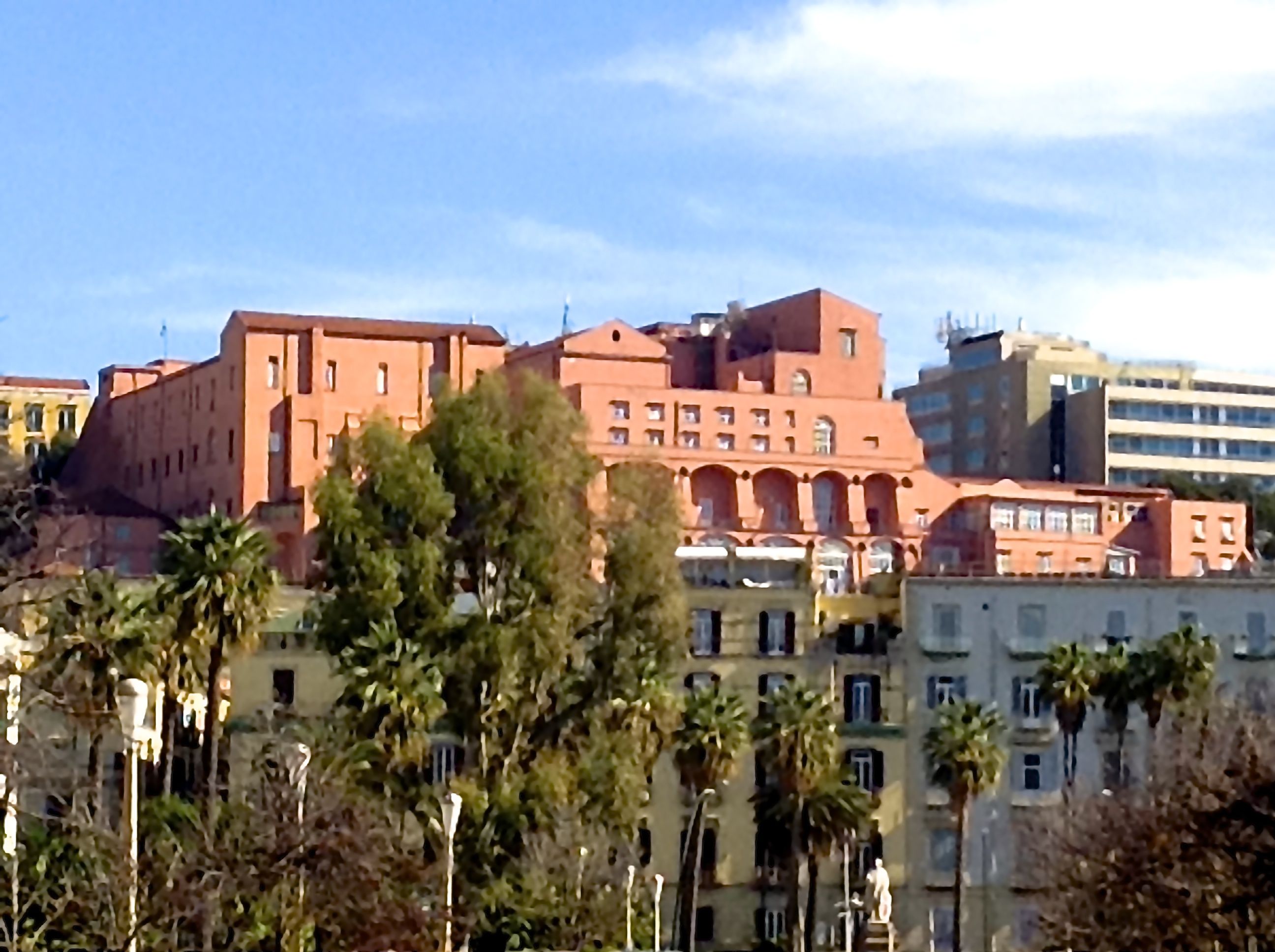 Located in Pizzofalcone, at 16 Via Generale Parisi, it has been a place of high military and civilian education since its origins and has had among its professors and alumni the likes of Francesco De Sanctis, Mariano d'Ayala, Carlo Pisacane, Guglielmo Pepe, Enrico Cosenz, a viceroy of Ethiopia (Amedeo di Savoia-Aosta) and even a king of Italy, Victor Emmanuel III. Among the many prestigious alumni are high-ranking officers of the armed forces, including a head of the European Union Military Committee, two chiefs of general staff, four from the Army, two from the Navy, one from the Air Force, two commanders-general of the Guardia di Finanza (as well as three deputy commanders), a commanding general of the Carabinieri Corps (as well as 12 deputy commanders), and two directors-general of the intelligence services. As for civilian alumni, four prime ministers, 18 ministers, 14 senators and 12 deputies from the Kingdom of the Two Sicilies, the Kingdom of Italy, the Italian Republic and Albania, a president of the Constitutional Court, as well as outstanding figures from the Italian and international cultural, political and professional worlds, including an Academician of Italy, a winner of the prestigious Sonning Prize, awarded to Europe's greatest intellectuals, one of the Oscar Prize, and one of the International Simòn Bolivàr Prize, awarded by UNESCO, are worth mentioning. The school's flag is decorated with a gold cross of merit from the Carabinieri Corps and a bronze medal of valor from the Army. Its alumni have earned 38 gold medals, 490 silver medals and 414 bronze medals for military valor, a gold medal for civilian valor and numerous other awards for valor. A total of 32 of them are decorated with the Military Order of Italy and 65 with the Order of Merit of the Italian Republic. For its role over the past three centuries "in the field of higher education, as an academic, social and economic engine for Italy and all Mediterranean countries linked to it," it was declared "Historical and Cultural Heritage of the Mediterranean Countries" by the Parliamentary Assembly of the Mediterranean on Feb. 22, 2012. The School is also a winner of the Cypraea Prize for Science (1994) and the Mediterranean Institutions Prize awarded by the Fondazione Mediterraneo (2012). Finally, a peak of the Karakorum massif is named after Nunziatella.