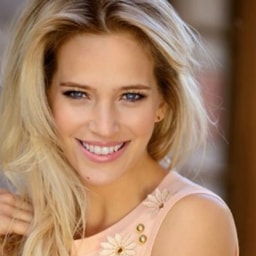 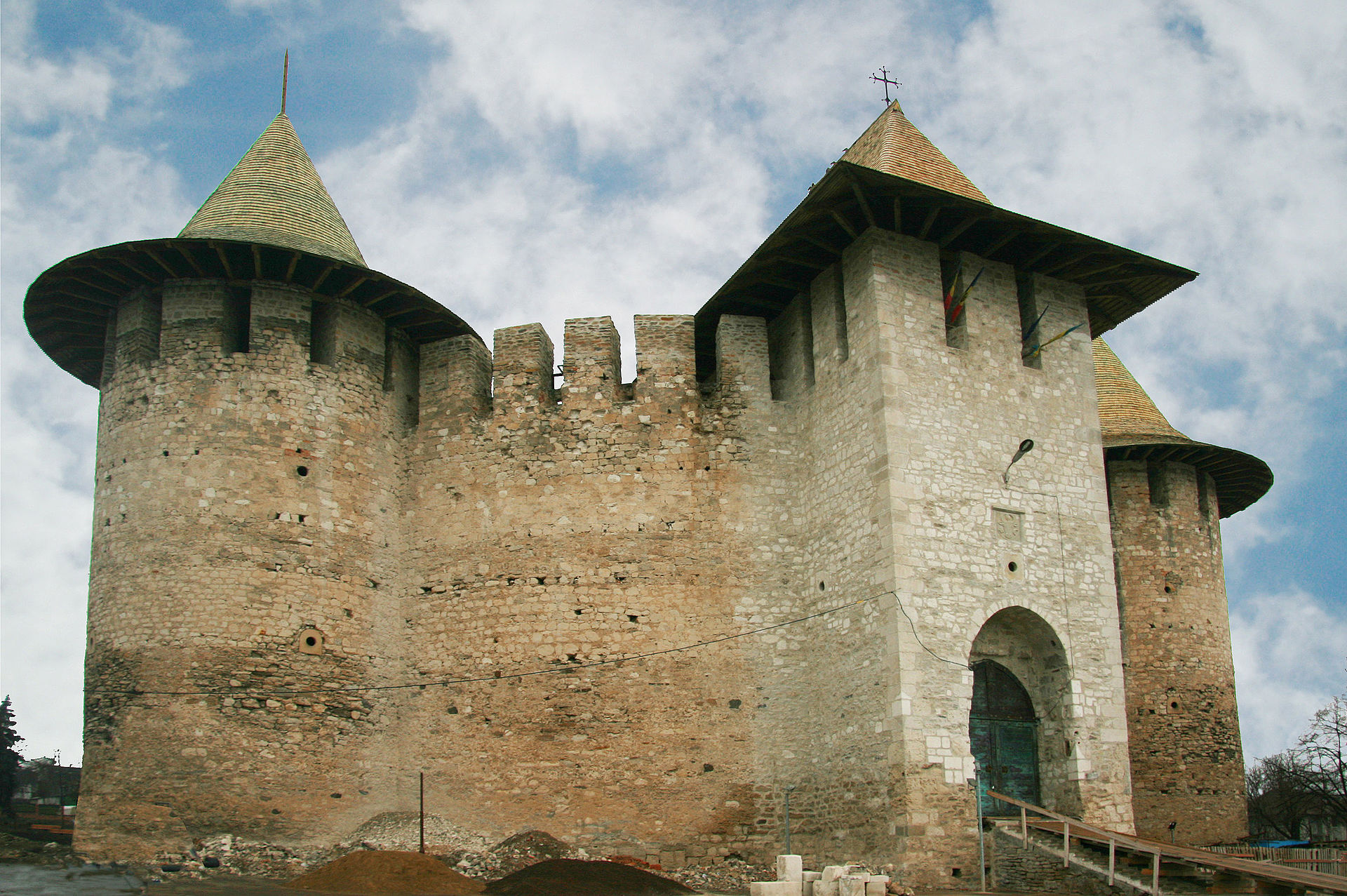 Soroca Fort is a very old historic fort which is located in the city of Soroca in the northern part of the Republic of Moldova, overlooking the Dnister River and the border with Ukraine. Considered to have played an important part of the Moldovan defense system, the fort was constructed in 1499 by the Voivode of Moldavia, Stephen the Great, and completed by his son, the Voivode Petru Rareş.At first there was a wooden fortification that defended the city, and together with the other three fortifications on the Dnister River, two on the Danube River, and additional three to the northern border of medieval Moldova, played a really important role in the protection from invading forces. As a matter in fact, it was Petru Rareş that completely rebuilt the fort in stone, and it remained almost intact as we are able to see it nowadays.